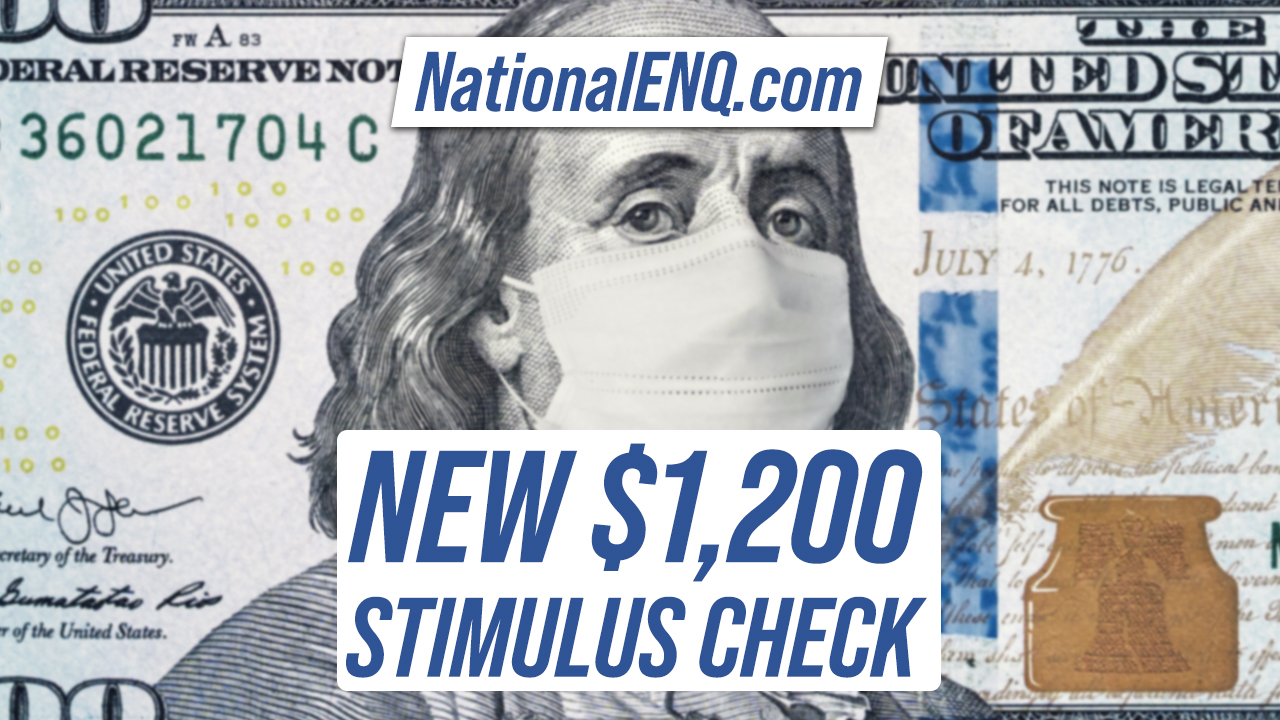 Additionally, the information provided by National ENQ White House sources has been confirmed by the last statement of Treasury Secretary Steven Mnuchin, as he mentioned “The president would like us to make the deal, but unfortunately we did not make any progress,” Mnuchin said after the two-hour meeting. “The chief and I will recommend to the president, based on our lack of activity today, to move forward with some executive orders” referring to the extended delays caused by the congressional Democrats.

Even in his last declarations, President Donald Trump confirmed he will continue the efforts to work with the Congress and provide Americans a much larger aid package but, due to the repeated delays caused by the Democrats, he may have to use executives orders, as Americans need the minimum $1,200 from the stimulus check payment as soon as possible, without delays:

“My administration continues to work in good faith to reach an agreement with Democrats in Congress,” the president said. “Yet tragically Nancy Pelosi and Chuck Schumer continue to insist on radical left wing policies.”

“Pelosi and Schumer only interested in Bailout Money for poorly run Democrat cities and states,” Trump wrote on Twitter. “Nothing to do with China Virus! Want one trillion dollars. No interest. We are going a different way!”

On the other side, even if Americans obviously require the new stimulus check payment of at least $1,200, the Democrats requested further delays, as Pelosi reiterated Democrats’ opposition to a short-term extension of benefits in a Friday MSNBC interview, calling it an “excuse” for Republicans to say they acted.

As the PPP / Paycheck Protection Program expires today, National ENQ hopes President Donald Trump will move fast and will no longer wait for Congressional Democrats to agree and sign the executive orders which will end up helping millions of Americans with the new stimulus check worth $1,200, the amount of money being decisive in the current landscape and critical situation the U.S. is facing, during the coronavirus (COVID-19) pandemic.

For a shot to obtain this week’s prize, feel free to comment below and enter the weekly draw!