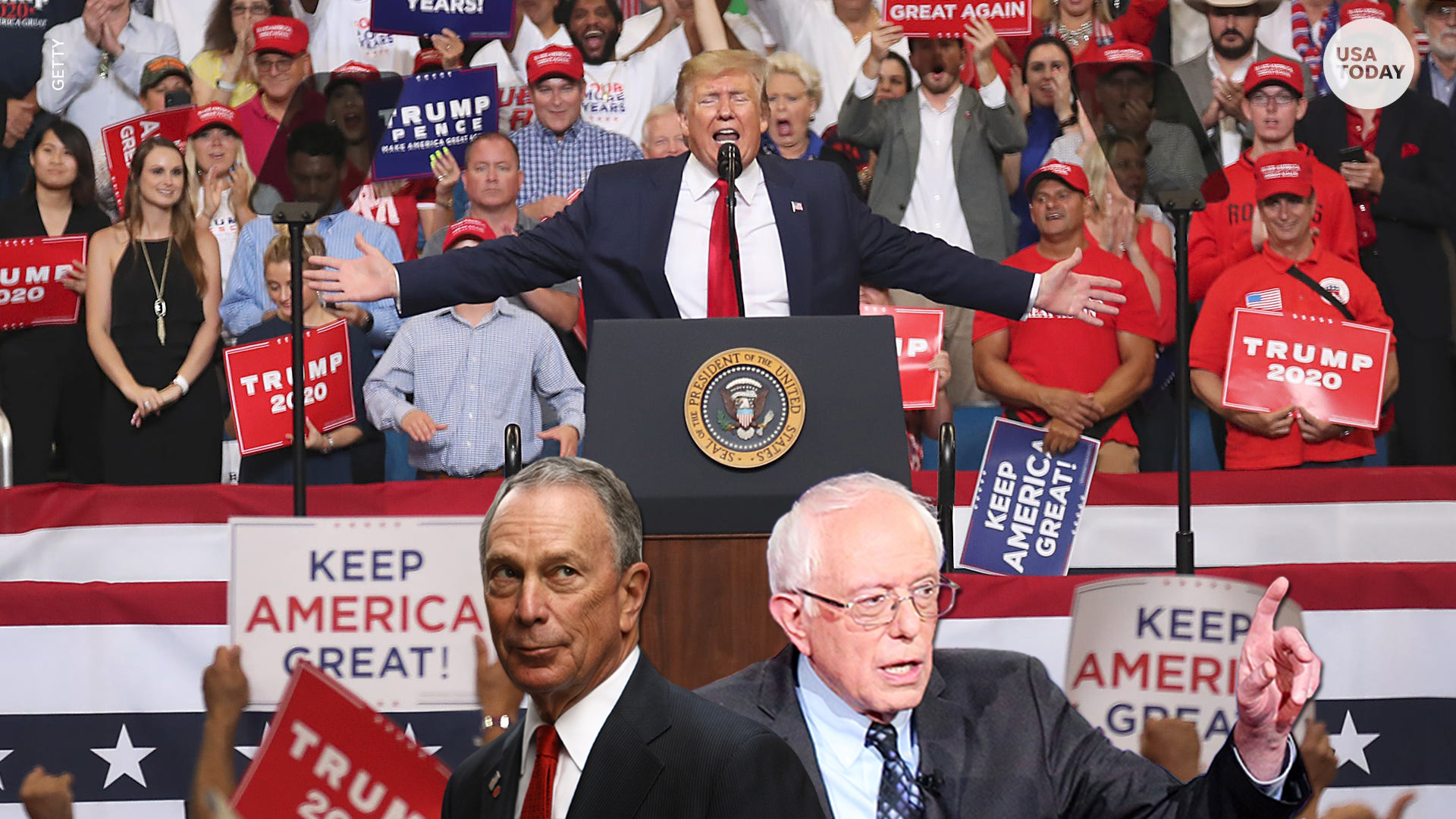 On one hand, according to his own statements, Bloomberg is out of the 2020 presidential race. On the other hand, he’s still “waiting” for President Donald J. Trump – what does this mean? For the average U.S. citizen, this is supposed to show how many politicians tend to make nonsensical statements.

Obviously, all the opposition leaders who are trying to compete against President Donald J. Trump have either failed, or have lacked in arguments and capacity in order to convince the U.S. population to vote for them.

As we have quite some time ahead until the voting and until we can decide who will be the next U.S. president, the democrats can finally decide who they support, other independent candidates can make their plans well known, and, obviously, President Donald J. Trump can be very active in two areas: one being the real Donald Trump, constantly improving the U.S. and doing many other things for the U.S. to prosper, as he is currently in the White House, accompanied by the full power of the U.S. administration, but also to disclose more office plans regarding what he’s going to do for the U.S. and for our americans in his next presidential term.

Your opinion as a U.S. citizen voting in the 2020 elections is highly valuable for us, so please feel free to express it below. 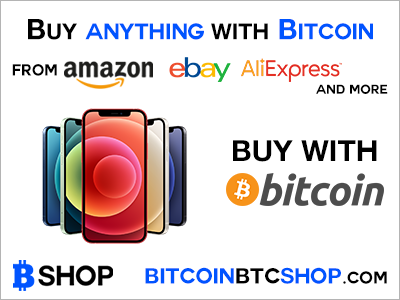