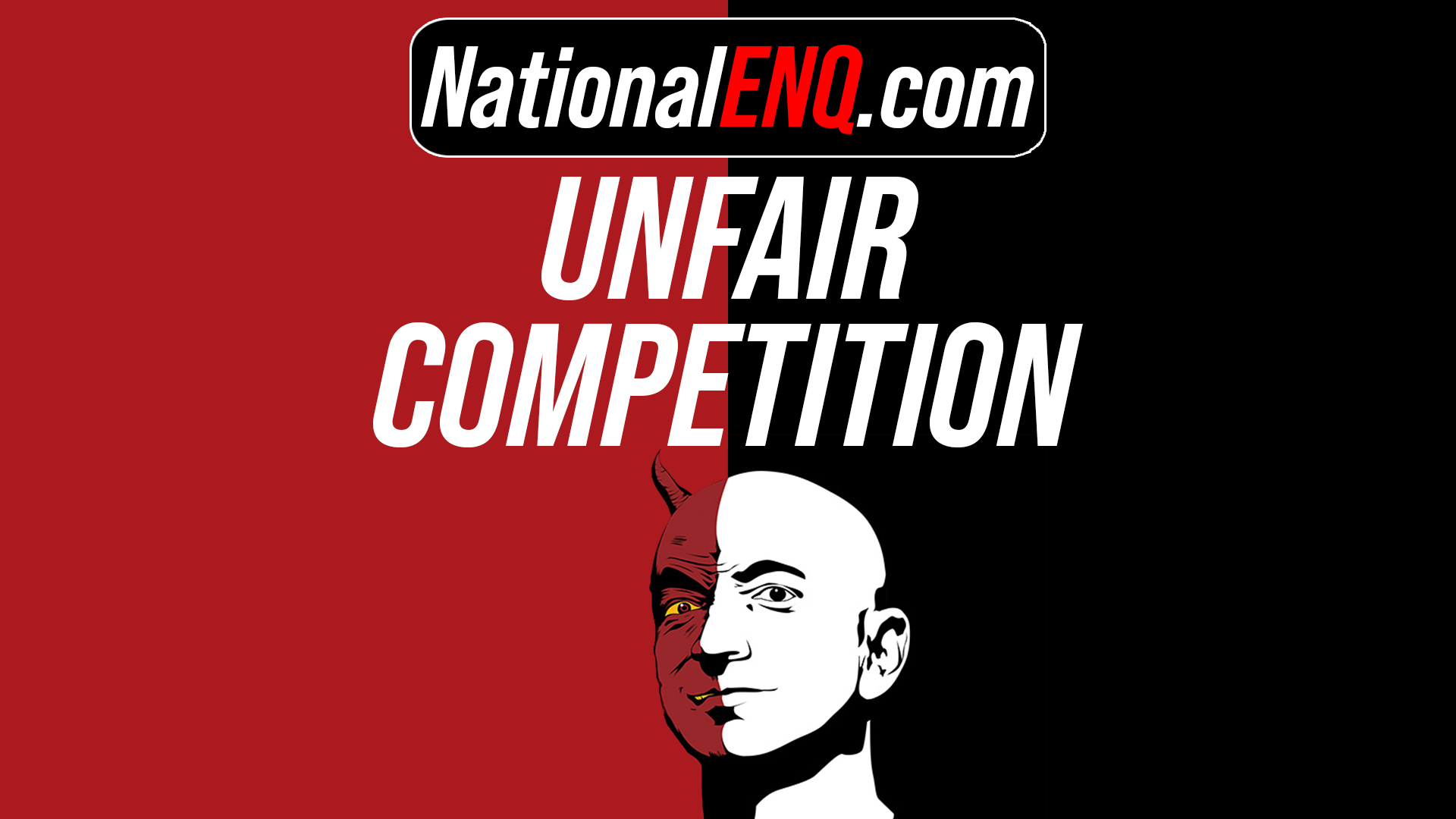 By Developing Its Own Products, Amazon Is Competing Against Its Sellers. American Export Import Isn’t Doing That, and Says That They’ll Never Do It

National ENQ has asked both Amazon, of Amazon.com, and American Export Import, of AmericanExportImport.com, for a statement referring to the main question: When you’re selling products supplied by your vendors, is it fair to come up with your own product range to compete against them?

Up to this moment, National ENQ did not receive any statement or point of view from Amazon related to this unfair competition investigation. American Export Import has responded with the following press release:

“As there are public questions and concerns raised by the U.S. Congress related to unfair competition and possibly abusive use of sensitive data about sellers, gathered when they sell with the help of large organizations like American Export Import, Amazon, and other similar platforms, we, at American Export Import, will help clarify the issues for our partners, sellers, suppliers, buyers, and the general public.

To be clear: we do not compete with you, the businesses selling to us. We do not develop, manufacture and sell our own brands or products. American Export Import will buy and sell your products.

We are aware that other organizations like Amazon.com are accused that they use data they’ve gathered on third-party merchants and use sensitive business information from third-party sellers on its platform in order to develop competing products.

Again, we do not develop and sell our own products – we buy and sell your products.

Amazon and Jeff Bezos, as Founder and CEO of Amazon, decided long ago to develop and sell their own products which obviously compete with the products that other businesses make and sell on Amazon.com.

On May 1st, 2020, the Congress of the United States of America, the House lawmakers issued a letter addressed to Jeff Bezos, summoning him to testify before Congress about “possibly criminally false” statements, reserving “the right to resort to compulsory process if necessary” to answer related to the “standard operating procedure” to the use of sensitive business information from third-party sellers on its platform, in order to develop competing products.

Unlike Amazon, American Export Import will buy and sell your products, and it will always be like that. We also promote and feature some of the products of various sellers, even on this website.

American Export Import strongly believes in fair competition, and will never develop and sell its own products as Amazon of Amazon.com does. Our opinion is that wouldn’t be fair, and the trading platform should be the best possible organization to help you, our user and partner, sell more. It wouldn’t be fair to use the information we have in order to compete with you. American Export Import will always help you sell more.”

If Jeff Bezos, founder and CEO of Amazon, would like to have his point of view published, National ENQ will publish it as soon as it’s received.