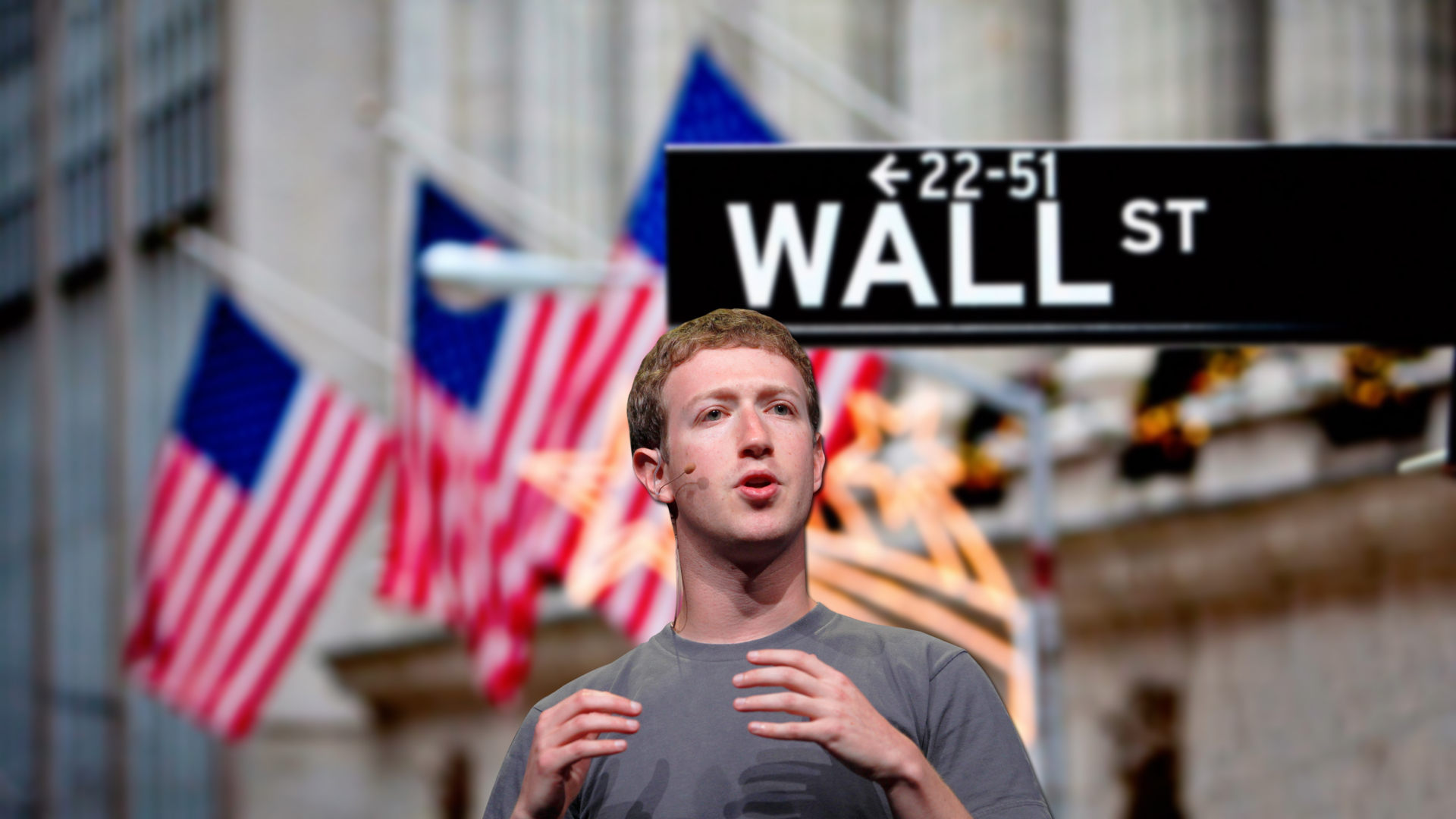 We all know that Wall Street never sleeps!

Mark Zuckerberg and a small group of insiders, has about 18 percent of the shares, but they also have 10 votes per share.

Because of Facebook’s Class B shares, controlled by Mark Zuckerberg and the small group of insiders, they can vote for about 60% despite the fact that they own only about 18%.

They have the majority of the voting rights to Facebook due to a dual class structure that weights certain shares over others but this is going to change soon some top investment bankers think.

Dual voting-class shares have been controversial for years. Already since 2019, the Council of Institutional Investors said multiple class listings should be removed. The general opinion is that all companies that go to the public markets should be one share, one vote and we all can understand that’s the right way especially for giants as Facebook.

If this will happen soon, then it is a good chance that we’ll see a hostile takeover of Facebook and probably the company will be broken into smaller entities as we know we have within Facebook many businesses as Facebook + Instagram + WhatsApp + Messenger and a lot more.

Facebook as many other large tech companies face social and governance risks that shouldn’t be ignored. Increasing political pressure to regulate technology and media giants it is a reality and investors are closely watching the developments. Even the recent reports in the Wall Street Journal, New York Times and other reliable sources mentioned several times that regulators will be extending the scope of their inquiries to big tech companies beyond antitrust law.

In addition, the discussions and the pressure related to the thin line between “fake news”, “free speech” and fake accounts are stronger each day and there is no clear solution at the moment. The fact that Facebook is closing millions of accounts its obviously not the solution as many accounts are real even if some people do not like the information released by those accounts. Some say it is the “free speech” and the accounts should not be closed and others say the accounts should be closed just because they release information considered by others unacceptable.

So, if multiple class listings will be removed then Mark Zuckerberg the small group of insiders, will have only about 18 percent of the shares and as a result only about 18% of the voting rights not about 60% as it is now, we can assist at one of the biggest deals, hostile takeover or not!