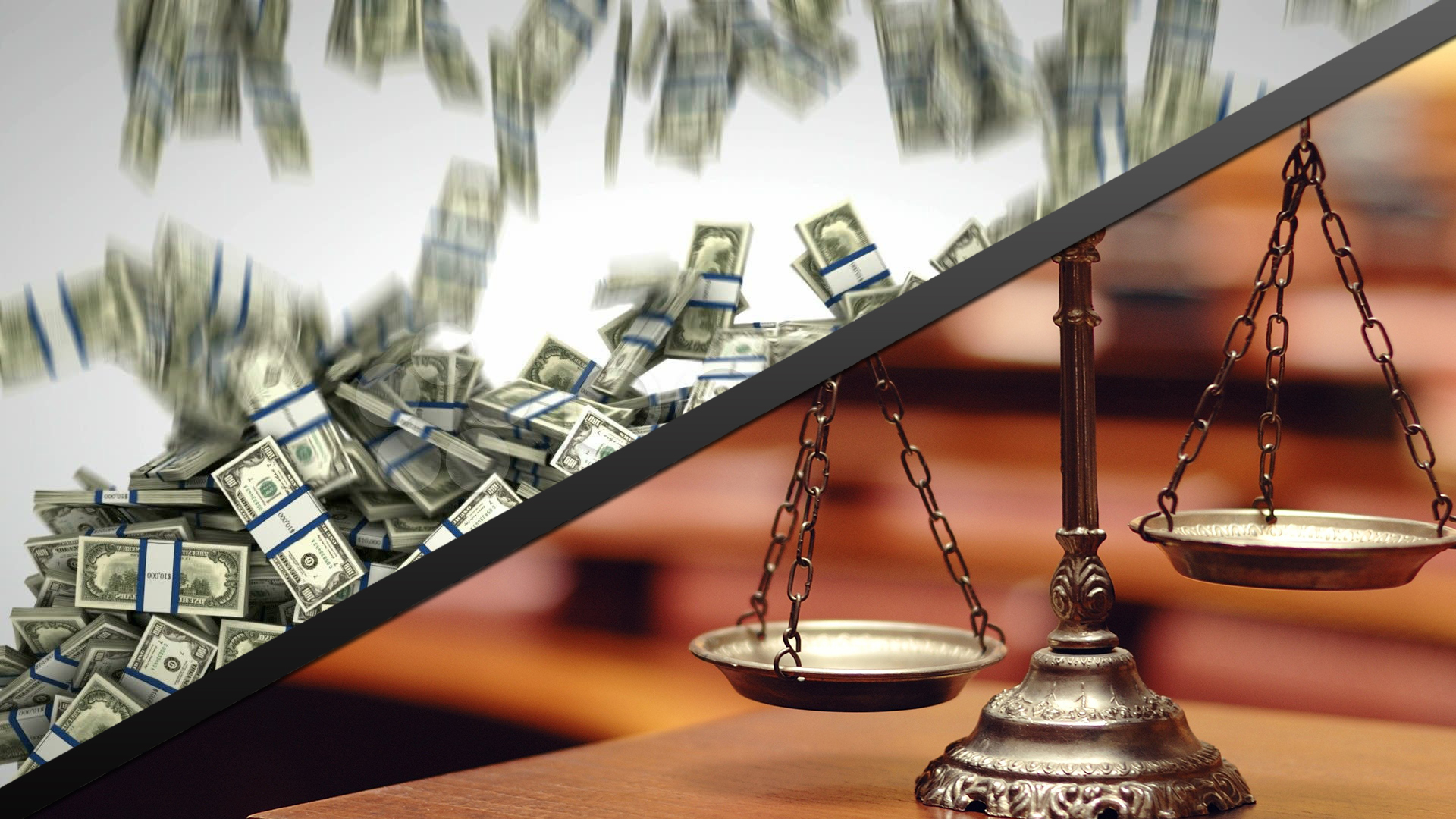 As we all know, governments tend to make legislation as convenient as they can, to make it easier for the governments to rule! More exactly, people working within state authorities, including but not limited to career prosecutors, police, FBI are directly interested to gain more authority, in fact more power and clearly, they can get more power if we just forget about your human rights, if we make legislation that practically cancels most of your freedom.

If a law gives more power to the government, to the state authorities, the state, especially career prosecutors, police, FBI and so on calls it a good law and surely also the authorities, all of them, want that strong “RULE OF LAW”!

We are not saying that the laws should not be respected but there is a clear reason why laws must exist and that’s only one: to protect the rights of the people! To protect and guarantee people’s freedom! Not to help authorities to control people, to help the authorities get more power over people!

We can see that when a law, obviously a bad law, give more power to career prosecutors, police, FBI or other authorities and they want to use it in a certain moment, and because the law is bad, there is a debate about it, all of them insist and some of the Democrat especially strongly insist that the rule of law is in danger! Just because people tend to question a bad law! Surely people have all the rights to discuss about a law, to question the law, to see if the law is bad, if in needs changes of if it needs to be deleted to use a modern term!

Now, how can people improve the legislation, how can our fellow citizens change the laws? The obvious answer is by using their voting rights, sending representatives in Washington and in the White House!

Now, if the elected representatives, including the President Donald J. Trump wants to change some laws, or is just discussing publicly that a law is bad and needs to be deleted or just opens a public debate about a case, then some of the Democrats, obviously speakers for career prosecutors, police, FBI and other enforcement organizations, start immediately the attack accusing the President that the “Rule of Law” is under attack!

“Left to his own devices, President Trump would turn America into a banana republic, where the dictator can do whatever he wants and the Justice Department is the president’s law firm — not a defender of the rule of law,” Senate Minority Leader Charles Schumer (D-N.Y.) said Wednesday on the Senate floor in response.

“He thinks he’s above the law. He has no respect for the rule of law,” Pelosi told reporters Thursday. “But where are the Republicans to speak out on this blatant violation of the rule of law?”

“What we’ve seen since the impeachment vote last week is simply shocking actions by President Trump and silence, sadly, by many of my colleagues who should be speaking up on behalf of the independence of the Department of Justice and rule of law,” Sen. Christopher Coons (D-Del.) told CNN on Wednesday. “This is the sort of thing that happens in other countries, not in the United States,” he said.

Obviously not the rule of law is under attack but certain laws are under attack and all laws should be questioned on a continuous basis and discussed to see if they fit our society permanently!

So, all people, directly or through the elected representatives are the only ones authorized to “attack” and discuss and question any law and if they decide a law is bad then that law must either be changed or just deleted! So, when President Donald J. Trump is discussing a law and asks that changes are made that can not be what some of the democrats are saying that the rule of law is under attack! It’s a law or several laws that are to be verified! Not the rule of law! And the President has not only the right to question any law but he has the obligation to do it! That’s why people sent him to the White House!

As we all can see the “Rule of Law” has lost significantly it’s sense today as so many ask that rule of law must be above all forgetting that any law and the rule of law is to be applied only to make sure human rights are protected, the freedom of each of us is protected not to give more power to career prosecutors, police, FBI and so on!

On the other hand, the economy is moving in the right direction. Obviously, the economy goes well and the entrepreneurs have more courage to invest if their rights and freedom is fully respected. Related to this we have to agree with the White house statement:

“The economy has come roaring back to life under President Trump. The stock market has hit record high after record high, helping more Americans build wealth and secure their futures. Through needed tax cuts and reform, the Administration will bring jobs back to our country. The President is helping U.S. workers by expanding apprenticeship programs, reforming job training programs, and bringing businesses and educators together to ensure high-quality classroom instruction and on-the-job training.”