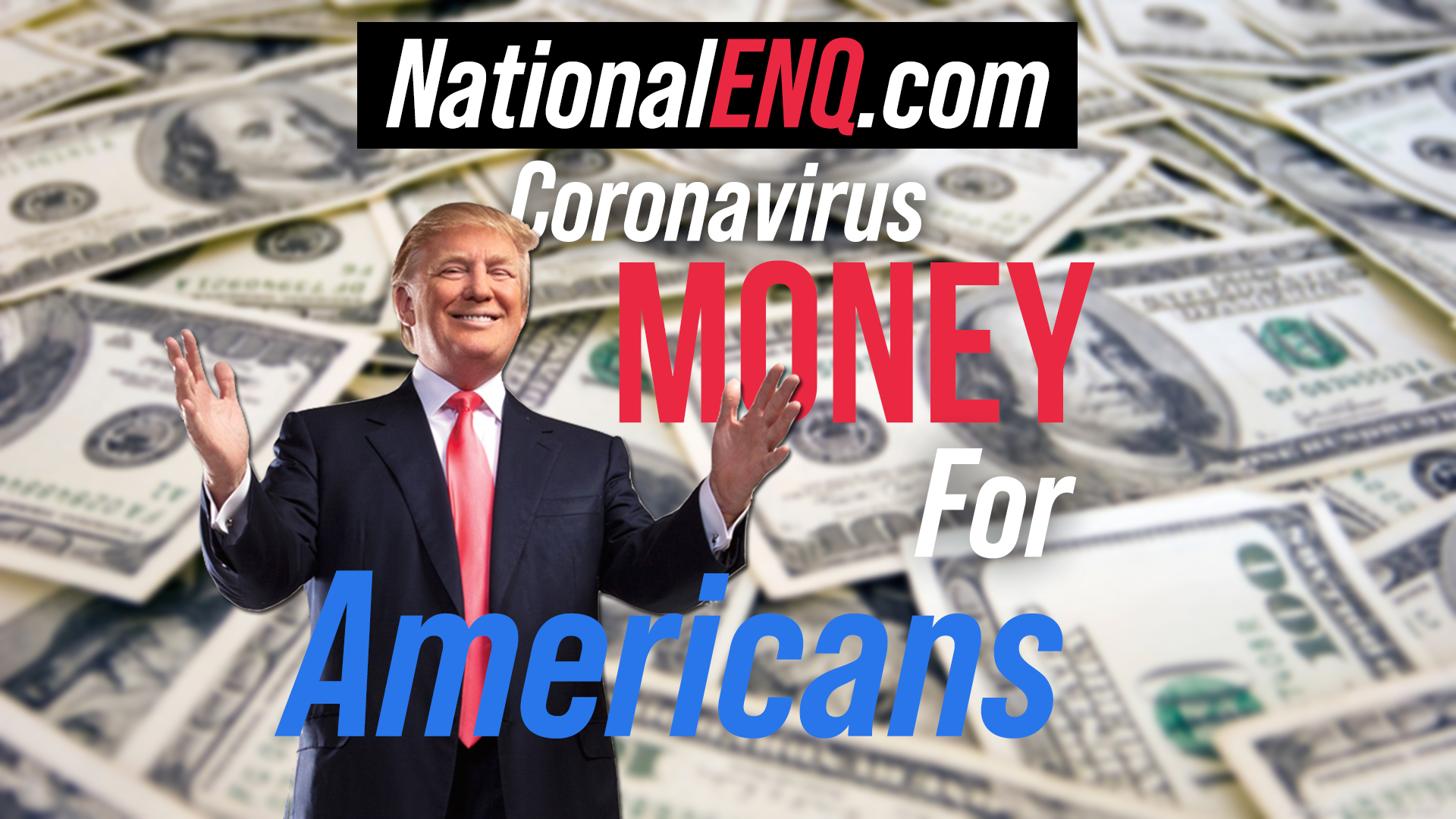 This fund is prepared for the American people, as initiated by President Donald J. Trump, who asked the congress and senate to approve it within two weeks, it being a contribution of the Trump Administration to help Americans amidst the coronavirus (COVID-19) outbreak.

This money is supposed to arrive to the American people to at least partially help and compensate in the coronavirus situation.

This amount of almost $1 trillion is significative and it will not only help U.S. citizens survive easier during the coronavirus pandemic, but it will also increase the purchase power of Americans. As more U.S. citizens will have more money, they will be able to buy more goods and services, all this having a major impact pushing on the U.S. economy and helping the growth of several U.S. industries. The additional funds released to the American people will effectively help against any possible American economic recession. It’s very simple: Americans will have more money to spend, resulting in growth of the U.S. economy. If the American economic growth is strong enough, we’ll obviously live better, as there won’t be a recession.

National ENQ Conclusion – Whatever Your Political Preference, When the Same Amount Has Double Impact, It’s a Good Thing, Regardless of Who’s in the White House

President Donald J. Trump has asked for almost $1 trillion to be given to Americans, keeping in mind that if the amount were to be small, the fight against the coronavirus (COVID-19) could’ve been much more difficult, bringing in consequences very hard to estimate.

Pushing both democrats and republicans to approve $1 trillion to be given to Americans helps both ways, providing support for the American people as fast as possible during the coronavirus pandemic and, at the same time, creating a favorable environment for U.S. economic growth.