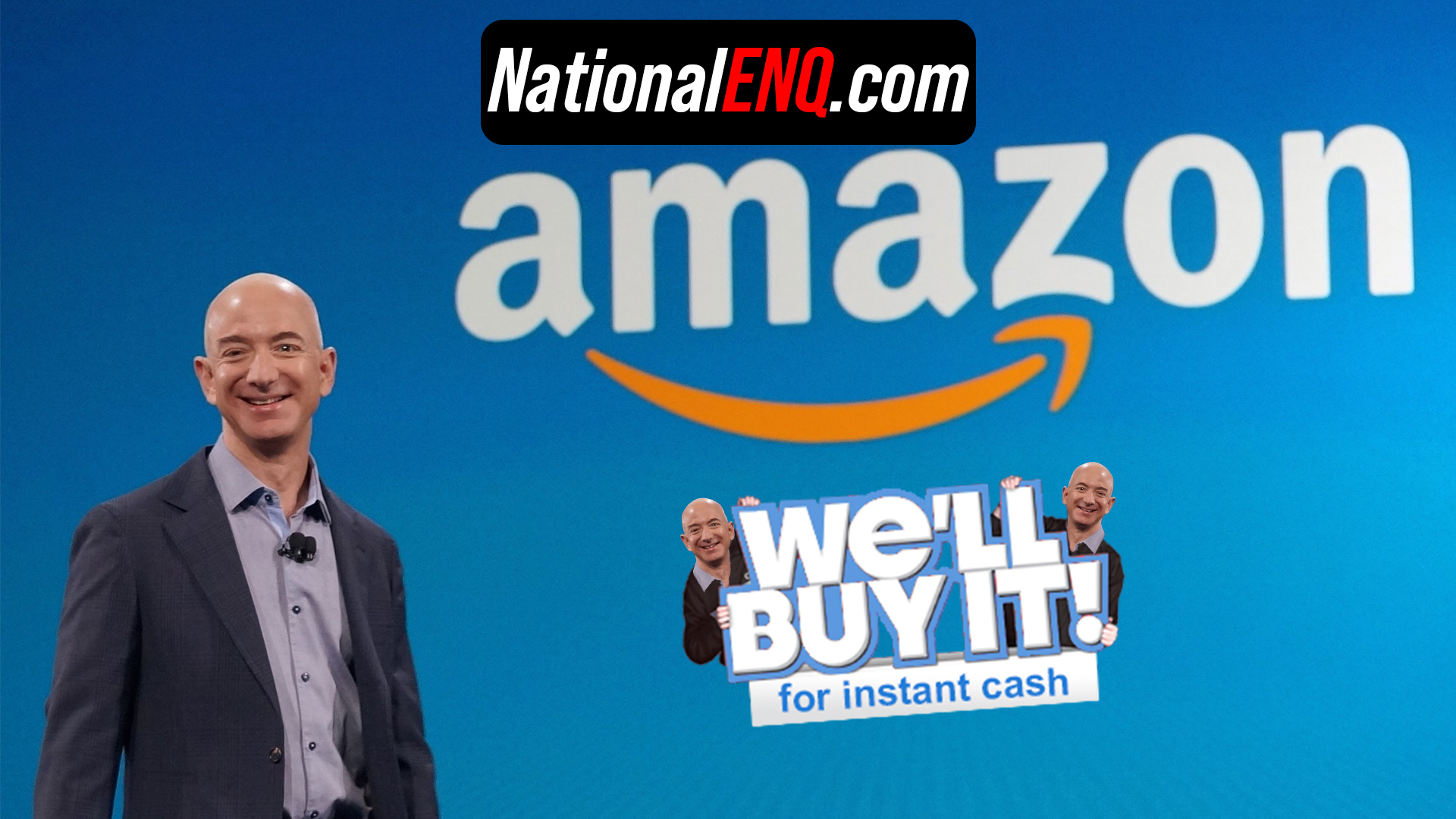 National ENQ Business Latest News: The Report Cited an Unnamed Source Saying There’s a Dialogue Between the Two Businesses and the Deal Could Be $2 billion

The acquisition of American Export Import (AmericanExportImport.com) could potentially expand the online retailer’s business fast, providing a competitive advantage into the b2b (business to business) sector, where others like Alibaba are big players.

It’s also possible that Amazon could be interested in acquiring some of the other businesses which are part of the American Export Import Group with a clear intention to develop a wholesale market and to expand much faster into the global export import business.

National ENQ asked Amazon for its position on the matter, but, up to this moment, no comment was received.

Even yesterday, Amazon stock climbed 1%, closing at 2,449.33 on the stock market. Obviously, Amazon has the $2 billion available for the acquisition of American Export Import, as well as additional funds to invest and expand.

Jeff Bezos has added massively to his fortune by profiting the most during the COVID-19 lockdown, with Amazon expanding much faster since the coronavirus struck, especially in the U.S. – In order to fulfill the huge forced demand increase, Amazon hired over 100,000 additional workers, and then added another 100,000 to its books as employees or business partners worldwide, even if they have less advantages than its employees.

Jeff Bezos and Amazon have made numerous bold moves in times past, such as its acquisition of Whole Foods Market, along with its very large investments in electric vehicles and in many other business sectors.

Is the U.S.A. Turning Into the United States of Amazon? Americans Seem to Think so

It’s clear to see that Amazon has occupied the online retailing business space in America, by leading other, smaller companies into bankruptcy due to its massive size, or even by simply purchasing some of them.

Along with its online retail monopoly which is growing much more as the days pass, Amazon has gathered enough wealth to acquire massive, essential companies which will only bring in more and more profit for Jeff Bezos, as he has the time and money to invest in each one of them.

Jeff Bezos’ ability to expand faster trough strategic acquisitions is better than ever as only this year, when because of coronavirus most businesses suffered huge losses, Amazon stock is up about 31% and the growth trend is likely to continue.