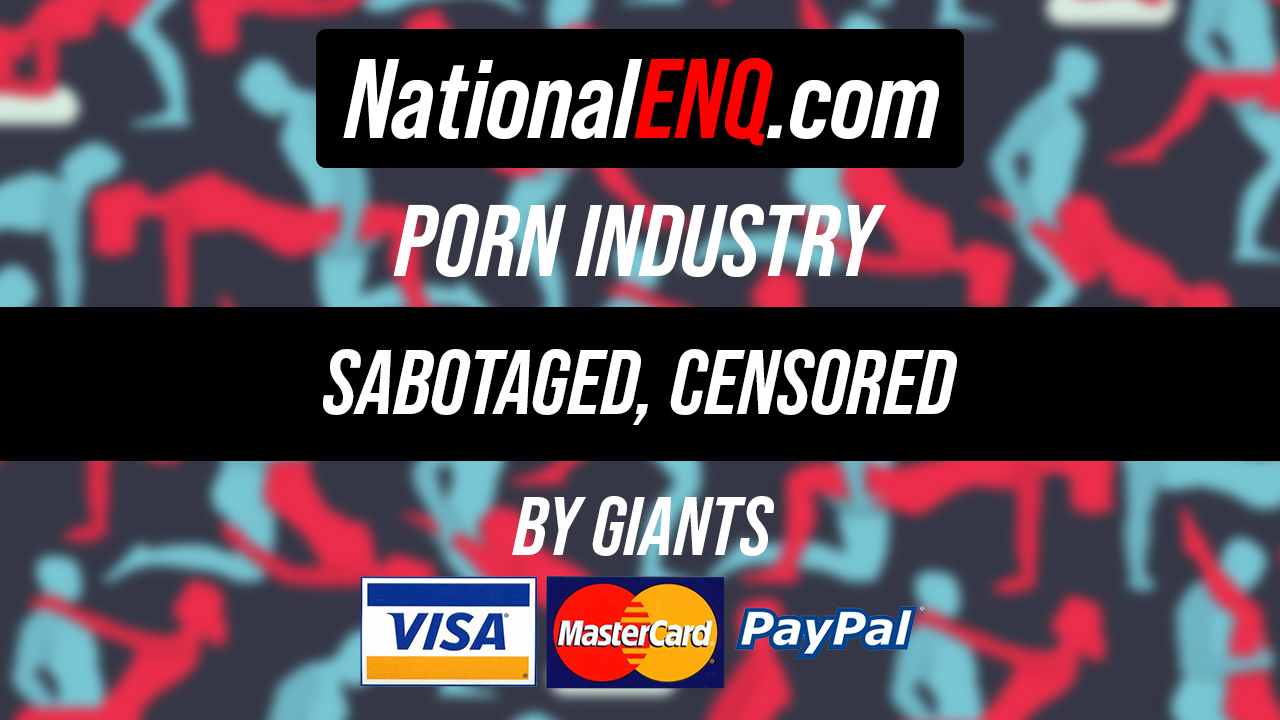 National ENQ Reports: Credit card companies Visa, Mastercard and Discover, as well as the giant financial services provider PayPal have all withdrawn their services on adult websites, news that have gathered backlash from loads who have been regularly using their credit cards on the top adult entertainment platforms.

Blocking people from using their credit cards to make purchases on adult websites has once again called for outrage towards Big Tech and corporations, as people criticized Mastercard, Visa and Discover upon hearing the news.

National ENQ Debate: Corporations like Visa, Mastercard Regulating What You Can & Can’t Watch – Dropping Their Services Means Taking Away Your Freedom

Although Visa, Mastercard, PayPal and Discover have tried to justify their oddly simultaneous decision of backing out by stating they’re private companies and have the right to do it, people are outraged by the breach on their freedom, and most have come to the conclusion: “if it’s my money, why should they tell me what I can’t do with it?”

National ENQ: This Is Where Bitcoin Comes in, the Currency That Will Save the 21st Century 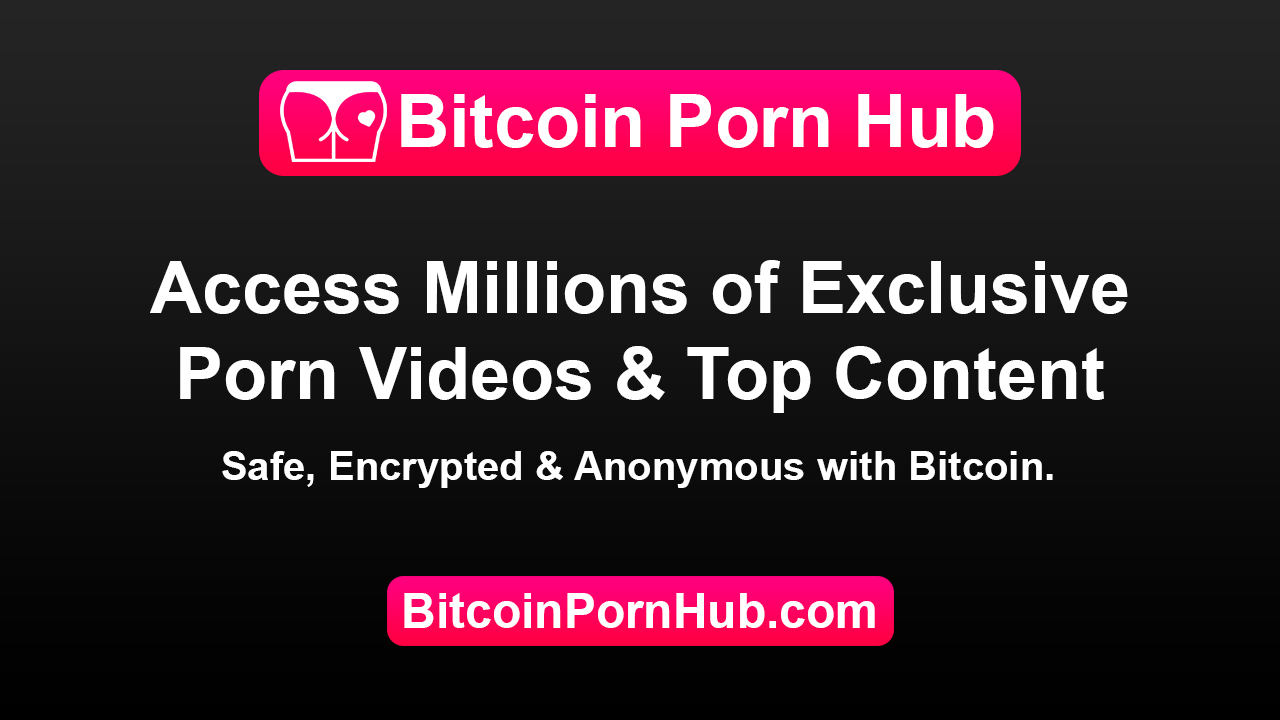 Along with Big Tech like Facebook, Instagram, Amazon and Twitter, who have all taken turns on banning and restricting every strand of content that they don’t want to be seen and, effectively, censoring people and websites they don’t like, payment providers have gone as far as suspending Donald J. Trump’s campaign website payment processing services, along with numerous other platforms that they deem unsuitable. This, again, has been criticized by people, as being once again immoral and just true evidence of modern-day censorship.

This is where Bitcoin, the world’s top cryptocurrency comes in – with no corporations, Big Tech or governments to regulate it, Bitcoin remains the only way people can get to the content they want. Even though the adult websites in question have taken drastic measures in order to comply with the outrageous demands and regulations, by removing millions of adult videos from their platforms and implementing top security and mandatory user verification, Visa, Mastercard, PayPal, as well as Discover have went ahead with their unjustifiable decisions of withdrawing their financial services, with barely any excuses or reasons presented to the hundreds of daily website visitors and platforms that were affected.