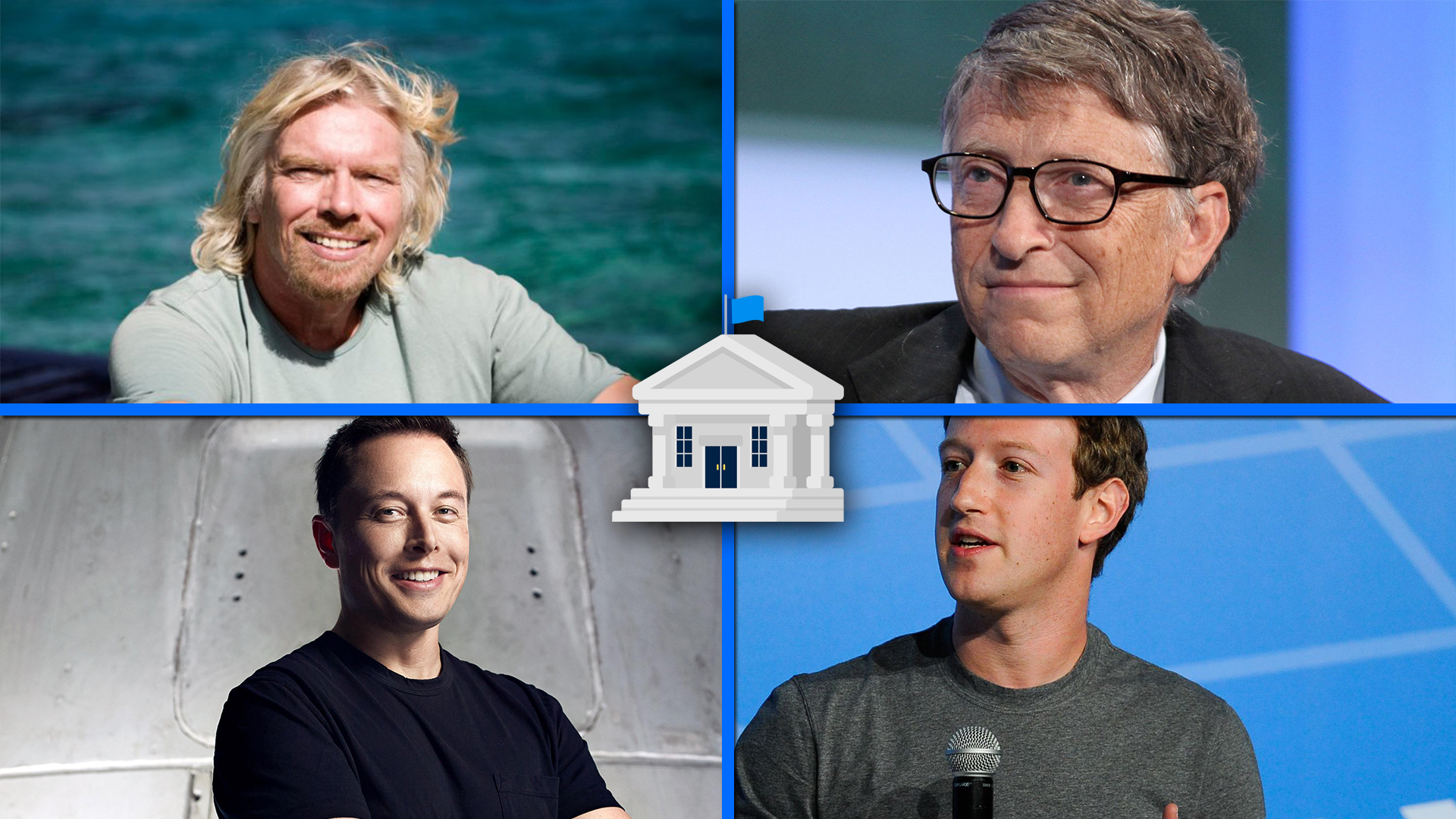 Bankers Are Suppressing the Future by Neglecting Entrepreneurs – How Are We Going to Fix It?

Luckily, we, as the human race, have people among us with an undoubtable entrepreneurial spirit, creative minds that want to move forward, and people that are never happy with the existing situation.

Just recently, Morgan Stanley analyst Adam Jonas announced that they see correction in Virgin Galactic stock. We totally agree that even spaceships must return to earth, but before returning to earth, we assume they’ve been navigating, for a while in space.

Should we encourage entrepreneurs?

What we are saying is that: even if so many businesses may go up or down, we should be thankful to creative people with a strong spirit, such as Richard Branson, Bill Gates, Mark Zuckerberg, Elon Musk, and so many others we do not mention right now, not because they are not important, but because of lack of time and space. People as the ones mentioned are important, and we should encourage them to develop their ideas, because they are the ones who allow us to improve our everyday lives and live in a better world, because, at the end of the day, this is progress.

We expect not only politicians, but many other authorities and powerful people to support entrepreneurs and businesses, and to act in the sense of creating a favourable and adequate environment for the entrepreneurs above, and every entrepreneur trying to make a change.

Failure is temporary, as long as you learn and try again.

How did they overcome it? They continued to fight and seek new solutions on a daily basis, while accumulating the much-needed experience. As we all know, consistency and efforts bring results, sometimes much better than expected.