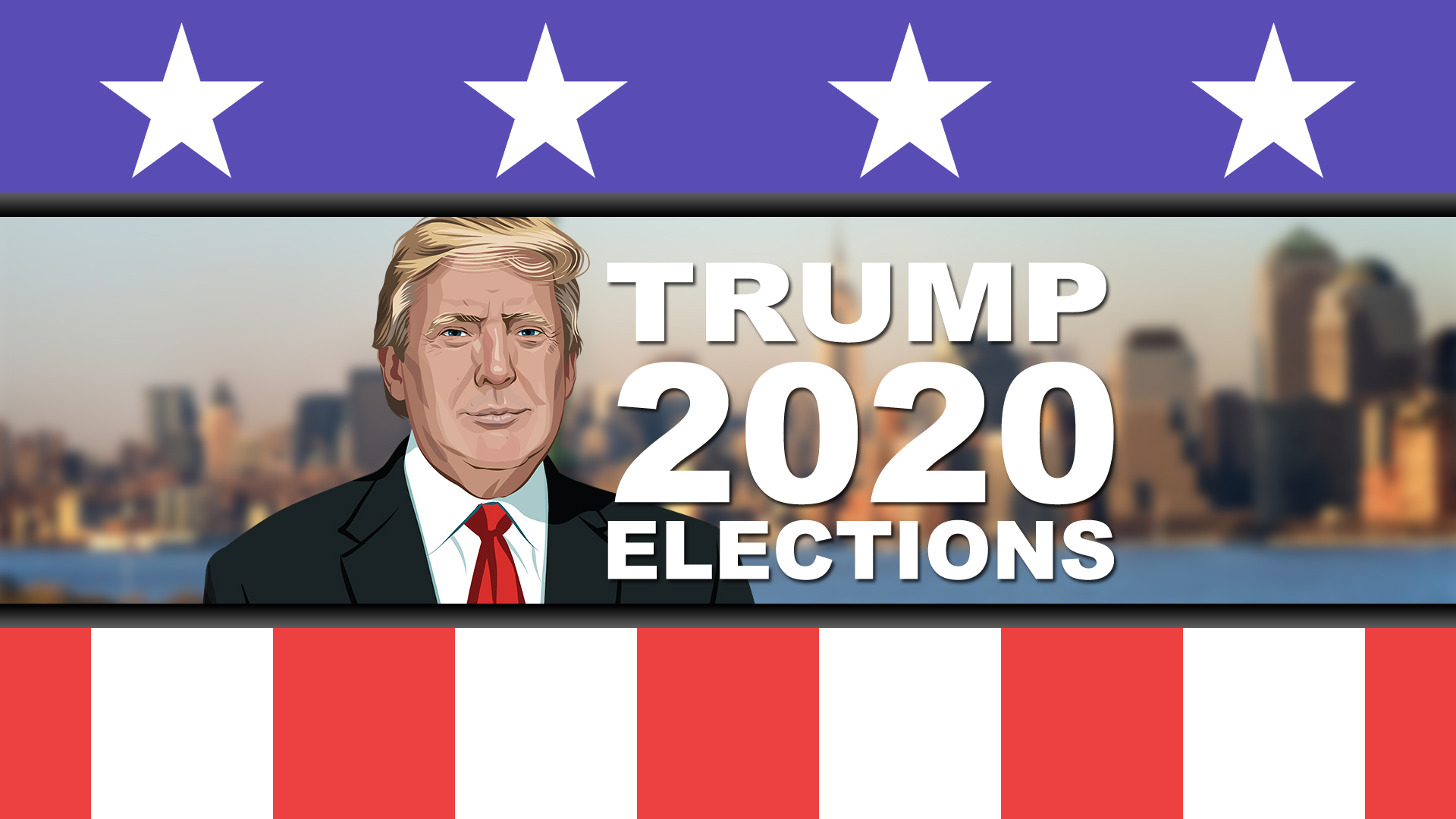 Let’s have a look at the decisions president Donald J. Trump has taken, decisions that really mean something, and have short-term, mid-term or long-term consequences.

One of the decisions appreciated by so many, is that he immediately approved that NASA, as well as other government organizations give access and provide support to entrepreneurs, such as Elon Musk, for his space projects.

For us, it may seem like a normal decision, but, analyzing other administrations, and analyzing other countries, including, for example, the ones from the European Union, just to compare, we see that support for private entrepreneurs is quite rare nowadays.

Just as an example, the politicians, the governments, and the state authorities from the European Union almost never provide support to private entrepreneurs, using many excuses, such as – providing support to entrepreneurs would be against the free market rules- or, even worse, the person approving a similar request for an entrepreneur would even go to prison, just because some people working at the highest state level think the opposite.

In this case, President Donald J. Trump, by approving Elon Musk’s request for using government facilities, NASA’s locations and equipment, just reminded all of us that the government, the state is there to support the development of the country, and not to create bureaucratic walls, slowing down the economy, as well as the country’s development because of lack of progress in technology or in other important sectors.

How about the bad decision?

In the end, we cannot consider it a bad decision, but it sure is controversial.

So, let’s take a better look at what the decisions are and each one of its effects, before calling them good or bad decisions.

If some good or bad decisions of president Donald J. Trump come to your mind, feel free to leave a comment below.