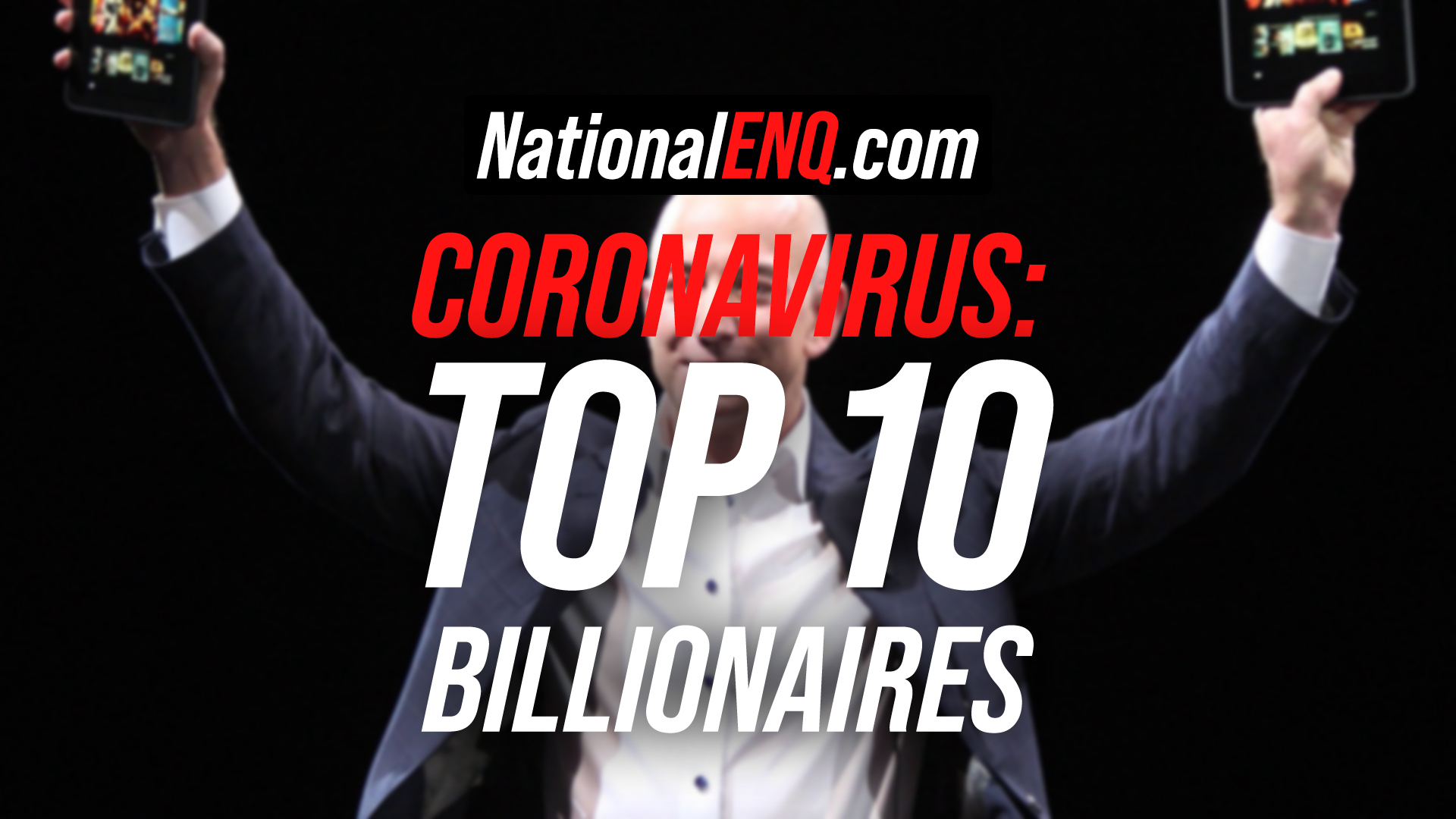 National ENQ Latest News: The Coronavirus Pandemic and COVID-19 Lockdown Have Changed the Landscape of the World’s Richest People.

The recent coronavirus pandemic has brought many losses to businesses and entrepreneurs worldwide. Here are the real top 10 billionaires, ranked by available cash, amidst the COVID-19 pandemic – brought to you by National ENQ: 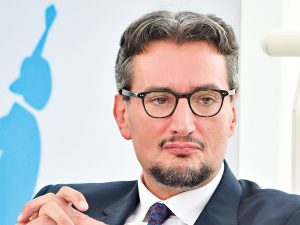 After the passing of his brother in 2011, Giovanni Ferrero became CEO of Ferrero SpA.

The company is the second largest confectionery products manufacturer in the world, and owns the Nutella, Kinder, Ferrero Rocher brands, along with many others.

Giovanni Ferrero’s net worth is estimated to be about $15 billion. 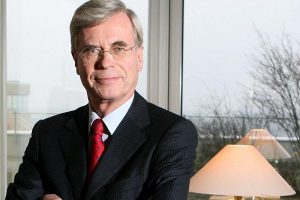 Dieter Schwarz is a German billionaire businessman and the CEO of the famous supermarket chain Lidl and the hypermarket chain Kaufland – his net worth sits at almost $16 billion. 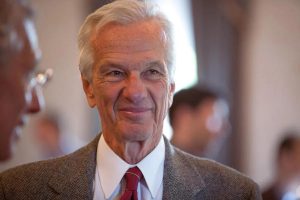 As the co-founder of 3G Capital, the Brazilian investment firm which owns brands like Heinz, Burger King and Anheuser-Busch, his current net worth sits at around $19 billion. 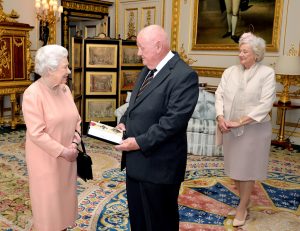 John Franklyn Mars is an American businessman and a member of the Mars family, the third richest family in the United States, who owns the confectionery company Mars Inc., famous for the Mars, Milky Way, Twix, Snickers, Uncle Ben’s, Whiskas, and Pedigree brands, along with many others. 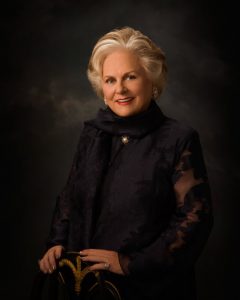 Jacqueline Mars is the sister of John Mars and also a member of the Mars family – As an American investor and heiress, she has gathered more than $25 billion in wealth. 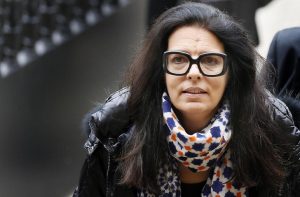 Françoise Bettencourt Meyers is the heiress of Liliane Bettencourt and the chairwoman of the renowned cosmetics company L’Oréal – her net worth sits at about $49 billion, which makes her the richest woman in the world. 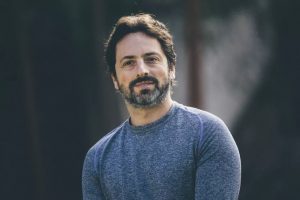 Sergey Brin, American entrepreneur and computer scientist, is the co-founder of Google, as well as the former president of Alphabet Inc., Google’s Parent Company, position he stepped down from in December 2019. He has acquired more than $57 billion in wealth. 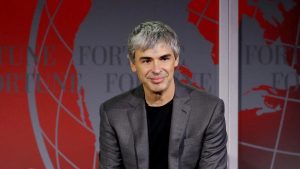 Larry Page, co-founder and former CEO of Google and Alphabet, is an American computer scientist and famous entrepreneur, taking part in numerous aviation projects like Zee.Aero and Kitty Hawk. His net worth is evaluated at over $67 billion. 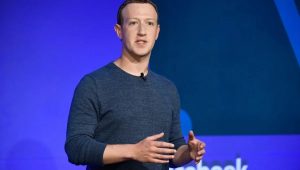 Mark Zuckerberg is the co-founder of Facebook, as well as its chairman, CEO and controlling shareholder. His net worth sits at almost $75 billion. 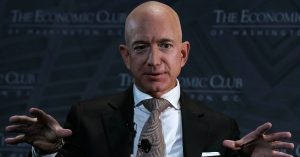 Jeff Bezos, best known as the founder, president and CEO of the giant online retailer Amazon, is an American businessman and entrepreneur – his net worth is estimated at $147 billion and has soared massively with the coronavirus (COVID-19) pandemic.